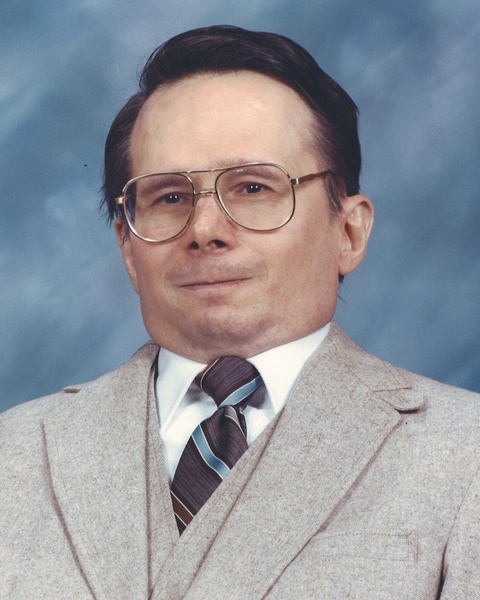 Wayne Calvin Harrell, a 72-year-old Sycamore man who spent his life serving God and others, passed away Wednesday morning, August 17, 2022 surrounded by the love of family and friends.

Born to Galia (Jones) and James Harrell in Tifton, Georgia on October 3, 1949, Wayne lived his entire life in Turner County. Perhaps a surprise to those who got to know him later on, as a young man, Wayne especially enjoyed his outdoor living. He spent a lot of time hunting and fishing and travelling around in a cart pulled by his beloved horse, Mitch.

Wayne was a graduate of Turner County High School, Class of 1967. Afterward, he went to work for Royce Hanner at Hanner TV, from 1968-1969. There’s no doubt that Wayne developed and honed his electronics skills there, during his formative years.

Achieving the highest level of ham radio license the FCC offers, he became known to countless people as “WD4LYV.” This allowed Wayne to not only interact with other local and North American radio operators, but to provide service to the U.S. Air Force through volunteer work with the Civil Air Patrol. Wayne talked to radio operators worldwide. When storms were brewing, he’d stay up at night providing critical communication to surrounding communities about dangerous weather. He responded to signals of emergency at will. And, awing his nieces and nephews at a young age, he relayed messages to and from NASA astronauts during space flights.

Like his zeal for ham radio, Wayne’s knowledge and skills in the computer technology arena were way ahead of the times. In the late 1980s and early 1990s he’d set up multiple computers and create a “gaming” intranet at this home whenever nieces and nephews would visit. He moved rather seamlessly from electronics repair to web design at the advent of the world wide web and, over the years, designed custom websites for several businesses around Turner County and beyond.

In his early 60s, in 2013, Wayne earned an Associate of Applied Science degree in web graphic design from DeVry University. After that, he continued in higher education by pursuing a bachelor’s degree in the same field. His ability to achieve such success with a trackball mouse from his bed inspired others to put their excuses aside and press forward in their own lives.

Born again at Bethel Church in 1968, Wayne is particularly remembered for his unflinching faith in God, of which he always reminded those around him in the midst of overcoming incredible barriers. Through his talents and faith, Wayne openly and warmly shared his unique life experiences, expertise, and proximity to Jesus Christ with everyone whose path he crossed, friend and stranger alike.

Wayne lived with fibrodysplasia ossificans progressiva (FOP), a condition which immobilized him

progressively over the course of his life. FOP is so rare that it is not routinely taught in medical school. As Wayne learned to live with it, he used that knowledge to serve others. He often reached out to distraught parents when their children were diagnosed with FOP, offering comfort and hope that started with, ‘They told me I’d never live to be 30.’ A few years back, through his interactions with people at an international FOP organization, Wayne discovered that only one person living with FOP, a man in China, was older than him.

Wayne is survived by his mother, Galia Harrell, of Sycamore, and his sister, Arlene (Johnnie) Nipper of Rebecca. He’s survived by his special nieces and nephews, Christy (Rod) Scharber, J.R. (Shana) Nipper, Luci Harrell, Sherry Nipper, Courtney (Keith) Garrett, Carie (Ben) Whiddon, Will Harrell, Cassie Harrell, and their families. Wayne is survived by many other special family members and very dear – some life-long – friends. He is preceded in death by his father, James Harrell, and brother, Jerry Harrell.

Wayne saw obstacles as opportunities and considered himself a fortunate man. Yet it’s those who knew him who consider themselves fortunate. The family welcomes you all to join them in celebrating Wayne’s life at Bethel Baptist Church this Saturday, August 20, 2022 at 3PM with visitation one hour prior to the service.

To order memorial trees or send flowers to the family in memory of Wayne Calvin Harrell, please visit our flower store.