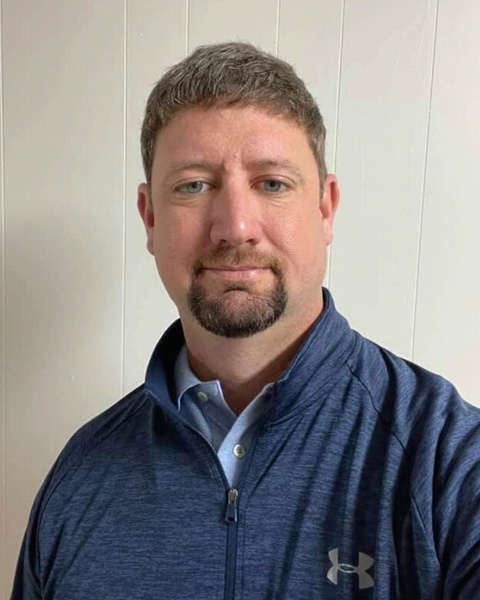 Theril Evan Boutwell, 40, of Decatur, Alabama passed away on June 29, 2022, in Decatur, AL. Evan was born to the late Theril Lester and Elizabeth Kennedy Boutwell on November 4, 1981, in Tifton, GA. He was Director of Sales at Southeastern Distributing Justice Brothers in Athens, AL. He was also a member of Ducks Unlimited and American Bass Anglers (ABA). Evan loved being outdoors and especially enjoyed fishing and hunting. He was a member of the First United Methodist Church in Ashburn.

Evan was preceded in death by his father, Theril Lester Boutwell, and brother-in-law, Danny Floyd.

To order memorial trees or send flowers to the family in memory of Theril Evan Boutwell, please visit our flower store.