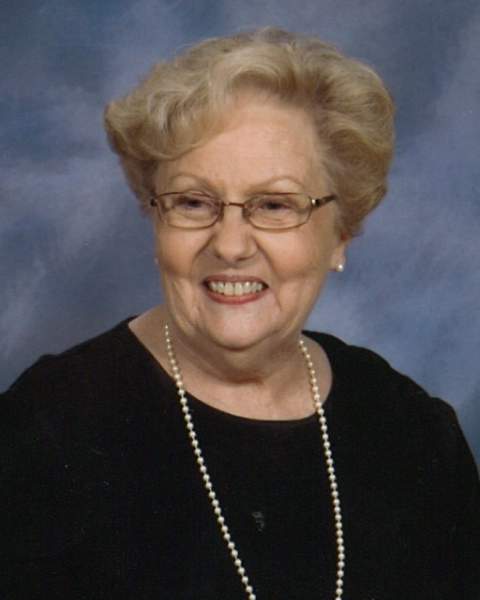 Shirley was born in Arabi, Georgia, on November 21, 1936, to the late Perry Parkerson Pate and Betsy Jane Pate in Arabi, Georgia, who named her after Shirley Temple.  She grew up in the Haw Pond Community and was very proud of her time in the Haw Pond area; she frequently told stories of attending church at Haw Pond Baptist Church.  She graduated from Arabi High School with honors in 1954 where she was a member of the Tri-Hi-Y Club, Glee Club, 4-H Club, and FHA, cheered and was a member of the newspaper and annual staffs.  While in school, Mrs. Brock met her childhood sweetheart Bobby Brock whom she later married on October 2, 1957.  Prior to her retirement, Mrs. Brock served the citizens of Turner County as the Tax Commissioner and Deputy Tax Commissioner.  Whether the last day of tag season or tax season, she enjoyed serving her county.  Prior to the Tax Commissioner’s Office, Mrs. Brock was employed as the secretary at First Baptist Ashburn where she later became a member.

Mrs. Brock is survived by her daughter and son-in-law, Judy B. and Allen Whitehead of Ashburn, grandchildren, Allison and Stephan Ray of Tifton and Rebecca and Alan Mixon of Ocilla along with three great grandchildren who will miss their Mimi dearly, Wilson, Julianna and Madison Ray of Tifton.  She is also survived by her sister and brother-in-law, Lois and Charles Bobo of Ashburn and several nieces and nephews.

In addition to her parents, she was preceded in death by her husband, Bobby Lee Brock, sister and brother-in-law, Linda and Billy Davison and brother Tommy Pate.

A funeral service will be held on Sunday, August 21 at 3PM at First Baptist Church in Ashburn with interment to follow in Rose Hill Cemetery. The family will receive friends from 2PM until the hour of the services.

To order memorial trees or send flowers to the family in memory of Shirley Brock, please visit our flower store.