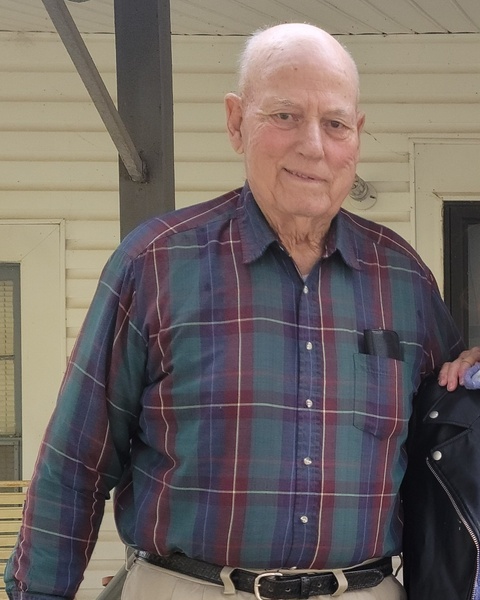 Leroy was born on January 16, 1936 in Worth County, GA to the late Gordon Lee and Alma Albritton Saylor. He was retired from the Coastal Plains Experiment Station where he was a maintenance foreman. Leroy was an avid topnotched coon hunter and topnotched fisherman. He also enjoyed deer hunting. Leroy served his country proudly in the United States Navy. He loved sharing his life stories to all who would listen. Of the Pentecostal faith, Leroy was a devoted member of the First Apostolic Pentacostal Church in Sycamore.

In addition to his parents, Leroy was preceded in death by his sister, Bobbie McKinney; and brothers, Ed Saylor, Curtis Saylor, and Bay Saylor.

A funeral service will be held on Tuesday, October 4, 2022 at  2:00PM at Perry Funeral Chapel. Friends can greet the family on the day of the service from 1:00PM until the hour of services.

To order memorial trees or send flowers to the family in memory of Leroy Saylor, please visit our flower store.