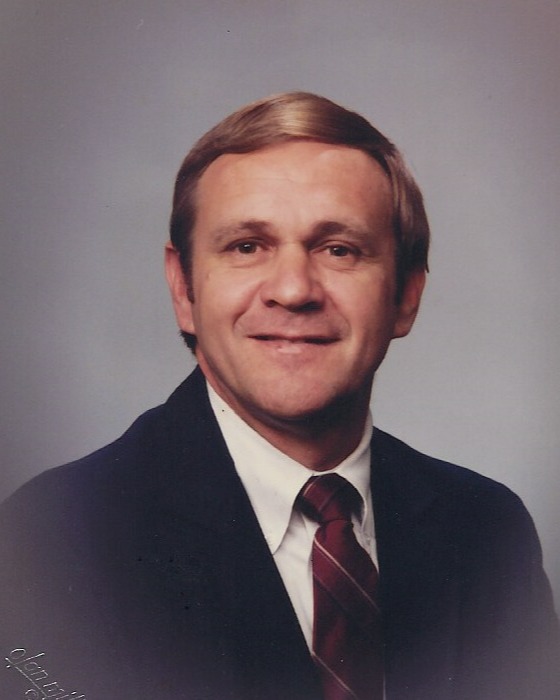 Emmett Leon Ellerbee entered into eternal rest November 21, 2022. He was 81 years old. Leo was born in Dakota, Georgia (near the Crisp and Turner County lines) on Friday, June 13, 1941 to the late Emmett Lee Ellerbee and Iona Jones Ellerbee.  He was the sixth of nine children born to this modest and hardworking couple trying to make a living sharecropping like so many rural families in the Deep South at the time.

This tough upbringing and working many different types of jobs as a kid and young man is what forged so many of his admirable traits that would see him successful all throughout his life. His work ethic was unrivaled, he seldom complained, was so resourceful, always kept his word, he could repair and build just about anything, and was a quick learner of both tasks and people. He was also generous with his time and money to try and give someone a helping hand up. And, he was the most accepting person our family has ever known.
Upon graduating Turner County High School in 1959, Leo took a summer job with the Department of Transportation on the business end of a shovel helping to construct I-75 from Ashburn to Cordele. It was around this time the U.S. Army drafted him. After completing basic training at Fort Jackson, SC, he was summoned to White Sands, NM where he honed his craft launching rockets as an artillery specialist. His next stop was to Alaska where he served as a fireman, followed by a brief stint in Fort Lewis, Washington where he decided to hang up his military career when his unit was put on “Red Alert” surrounding the Cuban Missile Crisis. He received an honorable discharge in 1962.

Upon returning home from the military, Leo and his siblings continued to work and help their family financially. He also enrolled in college at Abraham Baldwin Agricultural College and completed his Bachelor of Business Administration degree at Georgia Southern College in June of 1967. Upon graduation, he accepted a position with Massey Ferguson that soon gave way to a better position with Ford Motor Company in 1967 as well as a marriage to Betty Hamm the same year. Two children would come along a few years later. Climbing the corporate ladder required several moves including a two year stint in Paris, Texas and six years in Atlanta, Georgia where he would retire after 21 years of service to Ford Motor Company. The family then relocated to Warner Robins, Georgia where Leo owned and operated Macon Ford Tractor for 30 years.

Memorial services will be held Saturday, December 3, 2022 at 1:30 PM. Burial will follow at Snowridge Cemetery. The family will greet friends from 12:45 PM until the hour of services at Perry Funeral Chapel.

To order memorial trees or send flowers to the family in memory of Leo Ellerbee, please visit our flower store.