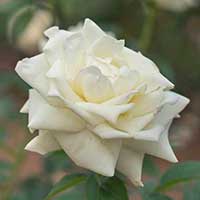 The son of the late Gordon Lee and Alma Lucille Albritton Saylor, he was born in Sumner, GA. on July 28, 1933. Mr. Saylor was retired from T&S Electric Motors in Tifton, GA. He was a member of Sycamore Baptist Church, Sycamore Baptist Brotherhood, and the President of the Fellowship Sunday School Class. He was also retired from the United States Navy where he served in the Korean and Vietnam Wars. Mr. Saylor was also a member of the Sylvester VFW.

The family will receive friends Saturday evening, October 3, 2015 from five until seven at Perry Funeral Chapel.

To order memorial trees or send flowers to the family in memory of Felton "Bay" Saylor, please visit our flower store.